Getting used to things (or not): Habituation vs. Sensitization

Home Getting used to things (or not): Habituation vs. Sensitization
Guest Author, November 30, 2018January 8, 2019, General Behavior, 0 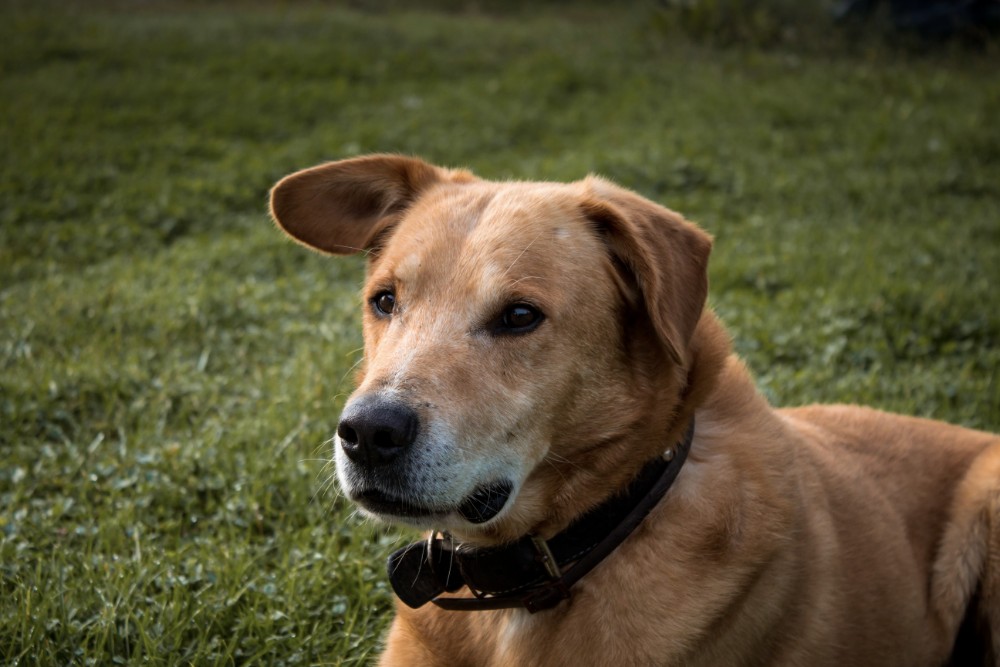 Not too long ago, one of my training clients told me about an unexpected problem she was having with her dog.

She had recently moved from a rural area to a more suburban neighborhood, and had begun taking her dog for daily walks on-leash.  They both enjoyed their walks, apart from an issue they were having with a particular house along their route.

There was a dog who lived in this house, and he barked at them through the window each day as they passed.  The first time this happened, her dog was a bit startled and barked back briefly – but he recovered quickly, and they went on with their walk.  The second day was much the same.

At the time, she didn’t pay much attention to it – a minor annoyance, that was all.  She fully expected that her pup would get used to the neighbor dog and his barking, since they passed the house every day.

But that wasn’t what happened.

Instead of diminishing over time, her own dog’s reactions became increasingly more intense.  He became hypervigilant and “on edge” as they approached this part of their route, and would bark and lunge, hackles raised, at the slightest sound from the dog in the window.  His owner was at a loss to understand why he was reacting so strongly, rather than becoming accustomed to the barking and tuning it out.

As it happens, this phenomenon occurs more frequently than you might think.

Let’s take a closer look at what happens when a dog (or any animal) is repeatedly exposed to something new and startling.  This might be a sound, like your alarm clock, or the vacuum cleaner, or even the “ding!” of a text message on your phone.  Or, it could be something visual, like the garbage truck that rumbles by once a week, or a large man with a beard who says hello every day on your walk.

What do these things have in common?

They’re all likely to get your dog’s attention, at first – especially if he’s never encountered them before!  But none of them are actually dangerous.  They don’t hurt your dog, or cause anything bad to happen.  So it stands to reason that with repeated exposures, he should figure out that they’re nothing to worry about and learn to ignore them.

Sometimes, yes – this is exactly what happens.

My dog Gatsby has always been deeply suspicious of new things in his environment.  When I first got a new hair dryer several months ago, he came charging into the bathroom to bark at it as soon as I turned it on.  Within a few days, however, he was content to give it a dirty look and then go lay down on the couch.  Now, he pays no attention at all when I dry my hair after a shower.

The scientific term for this is habituation.  Simply put, habituation is the process of getting used to something.

All animals have evolved to notice things that are new or different, because this makes survival sense for them in the wild – a loud noise, or a strange person or creature, might be something dangerous that needs to be avoided.  But ideally, once it’s been determined through repeated exposures that the new thing is not a threat, this initial startle response should disappear.

And often, it does.

So why, then, was my client’s dog becoming progressively more upset and reactive about a harmless neighbor dog barking in the window?

In certain cases, instead of an animal habituating to a startling noise or event, something different happens: they actually become sensitized to the trigger.  This means that they become *more* frightened and have a *more* intense reaction with repeated exposures, rather than being calmer and less bothered over time.

What’s interesting (and frustrating!) about this phenomenon is that it’s not always easy to predict when it might happen.  Two dogs, exposed to the same novel trigger, may have completely different reactions – one might habituate after a few exposures, while the other may become sensitized and progressively more upset.

It’s likely that this has to do with subtle differences in the way the brain is wired in different individuals, due to things like genetic influences, early socialization (or lack thereof), and past learning experiences.  Unfortunately, these aren’t things that we can observe from the outside, so we can’t always make accurate predictions about whether a given animal will habituate or become sensitized to a particular trigger.

As a general rule, though, what we *can* say is that noises or events that are especially intense (things that are scary for the dog, even a little bit, rather than simply surprising or novel) are more likely to cause sensitization with repeated exposures.

Thunderstorms and fireworks are a very common example of this.  Most dogs are initially somewhat startled or curious about these sounds, when they first encounter them as puppies or young adults.  From there, some do habituate and end up snoozing contentedly through storm seasons and July 4th celebrations without any problems – they’ve learned that the noises have no particular meaning for them and don’t represent an actual threat.

But others (quite a few others, unfortunately!) become sensitized instead, and go on to develop crippling noise phobias that make them tremble, pant, hide, or even try to escape the house in panic whenever a storm blows through, or a neighbor sets off a few firecrackers.

(Incidentally, it’s also common to see sensitization occur with sound-based correction techniques such as ultrasonic bark deterrents, compressed air cans like the Pet Corrector, or shaking a can of pennies – which is a major reason I don’t recommend these training methods, even though they may seem “kinder” or more humane than other types of corrections.)

So what should we do with this information, when it comes to making choices for our dogs?

Clearly, we can’t avoid everything in the world that might be scary or startling for our pups – as much as we might like to!  Encountering new things and hearing strange noises are a normal part of life.  And in many cases, even if your dog looks askance at something at first, the process of habituation will kick in without any special effort on your part.

But what you *can* do, is be aware that sensitization can happen.

If you’re worried that this might be happening with your pup, you can be proactive and take steps to address the problem before it becomes more severe.  Usually, this would involve pairing the trigger with something your dog enjoys, like treats or play, along with a training plan to expose him to the scary thing in a less intense way (at a distance, for example, or by using a recording of a noise that can be turned down to a very low volume).

Most of the time, fear issues like this can be successfully treated.  But getting started sooner rather than later will give you the best chance of a good outcome.

So, pay attention to your dog’s reaction when something startles him – and understand that the more scary it seems for him at the time, the more likely it is that you’ll need to step in and help him learn there’s nothing to fear.