What’s the Point of the “Catnip Response”? 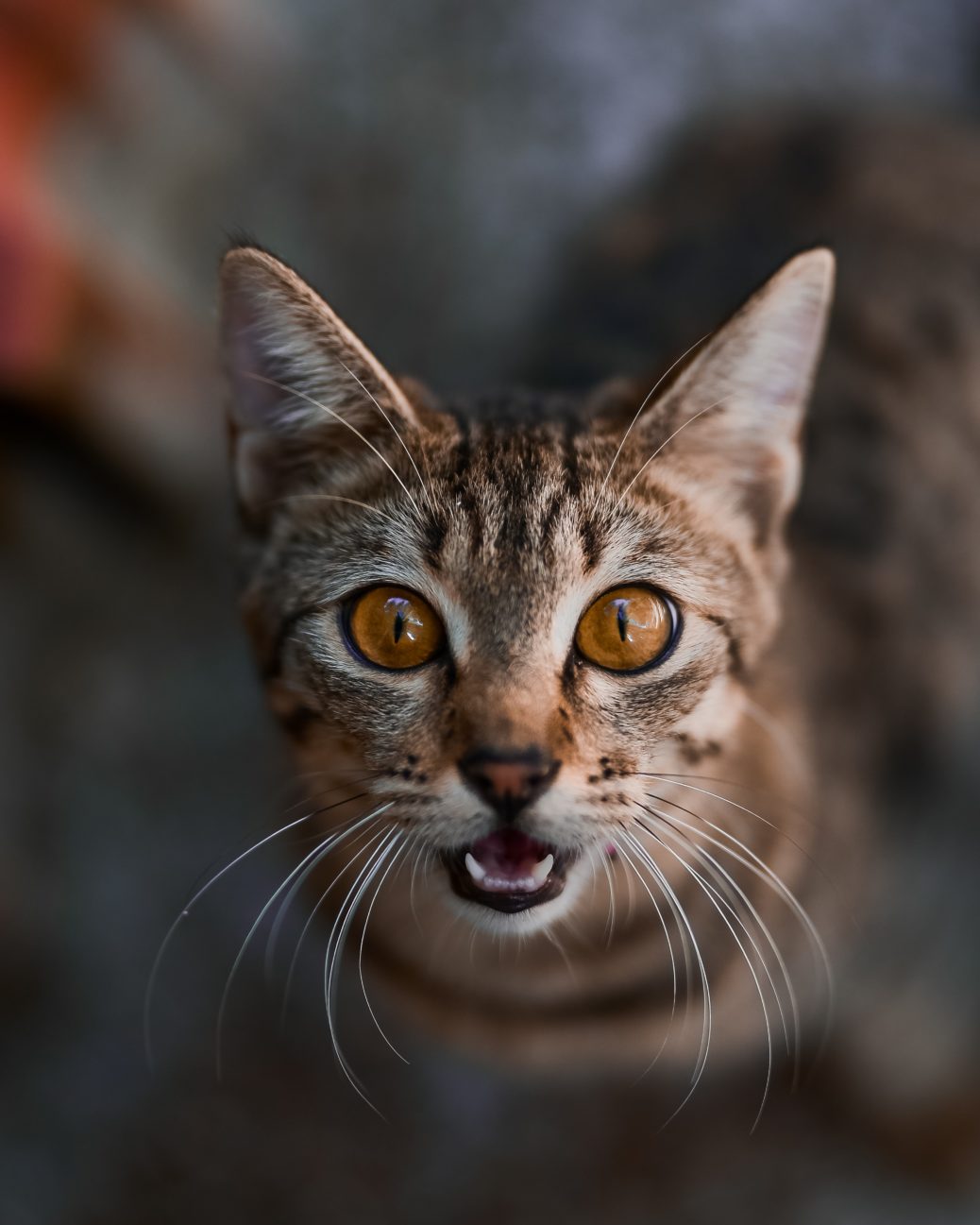 What’s the point of the “catnip response”?

Cats who respond to olfactory stimulation via plants (e.g., catnip, silver vine) often show a classic response that usually consists of rubbing, chewing and rolling in or around the plant. We’ve all wondered for decades WHAT exactly this behavior means. The rolling and rubbing looks like the behaviors of cats who are in heat, or playing, but until recently it has been assumed that there was no evolutionary benefit to cats when they do all this wiggling!

A new manuscript, “The characteristic response of domestic cats to plant iridoids allows them to gain chemical defense against mosquitoes,” hot off the presses in Science Advances, demonstrates strong evidence for one function of the catnip response (for simplicity’s sake, we’ll call it the catnip response, even though cats show the same response to other plants – you can read about another study of this response that a blogged about a few years ago here) – mosquito bite prevention!! How did the researchers come to this conclusion? Through a very elegant series of experiments. Let’s take a look.

First, the study team took silver vine extract and broke it down into its six chemical compounds, testing each compound individually on four cats who were known “responders.” Using a lot of chemistry methods that I am not going to pretend I understood, they identified nepetalactol as the important ingredient in silver vine to induce cat euphoria (a similar compound, nepetalactone, is found in catnip).

Study 2: Proving that cats respond to the compound found in silver vine

Study 3: Is the catnip response an indication of pleasure?

If your cats respond to catnip, you know they can get…really into it!! Some kitties go wild!! What’s this all about? Well, to many of us, it looks like they are enjoying the experience. To assess whether this might be a feel-good kind of moment, the researchers first looked at the blood levels of a peptide hormone in cats’ blood when exposed to nepetalactol, and when those kitties were sober. This hormone is part of the reward system, so the researchers hypothesized that levels would be higher when the kitties were partaking in the silver vine compound. And indeed! That is what they found!

Previous research suggested that catnip has mosquito-repelling properties for humans when rubbed on this skin. Did you know this??? I did not know this.

Study 5: What’s the catnip response got to do with it?

One possible explanation for all that rubbing and rolling in catnip and silver vine would be that it transfers the mosquito-repelling chemicals onto a cat’s fur. But they also wanted to see if rolling behavior had a function other than rubbing the plants into the fur.

If cats roll strictly due to pleasure, they should roll when they can smell but not rub their bodies on the plant. The researchers hung treated papers on the walls of the cats’ cages, allow them to stand up to reach and rub their cheeks against the paper. All of the cats did so, but none of the cats rolled on the floor when the papers were on the walls. If the treated paper was on the floor, cats would roll against it. This rules out that smell alone is enough to induce the rolling behavior, and suggests that cats are highly motivated to roll against the plant (or its compounds) itself.

To test whether any of this actually translates to fewer mosquito bites, the researchers applied nepetalactol or a control substance to a small number of cats when they were under anesthesia, then releasing mosquitoes to see where they landed. Twice as many mosquitoes landed on the heads of cats who received the control treatment (no nepetalactol). The researchers then repeated the study with cats who had rubbed on silver vine (or did not) and found similar results; the mosquitoes avoided the cats who had silver vine exposure.

Conclusion: Why do we care?

Phew! That was a lot of studies, but I love how the researchers tested several hypotheses that all lead to a very interesting story. Cats rub in catnip and silver vine, the experience is pleasurable, but more importantly, functional: rubbing in these plants can potentially repel parasites. The areas frequently rubbed are those with less or thinner fur (eyes, cheeks/mouth, nose, ears), and those areas may be easier for mosquitoes to target.

Evolution preserves behaviors that are beneficial to animals; often those behaviors also “feel good” (think eating, sex, eliminating) – making it more likely we will continue to do them! Sometimes the behaviors aren’t necessary in the current context (maybe there’s not a lot of mosquitoes where you live), but if it’s not harmful, the behavior may be retained.

Cats may in fact benefit from rubbing on mosquito-repelling plants. Mosquitoes can transmit heartworm, which can be deadly to cats. However, catnip and silver vine are no substitute for providing your cat with a routine antiparasitic treatment, but please ONLY do so in consultation with your veterinarian.

Questions still remain: why do only cats and their relatives respond to catnip and silver vine? And why do some cats not respond to them? Future research into the feline genome will hopefully help us better understand what genes control this response – right now we only know that the trait is “autosomal dominant,” meaning the response is inherited when one copy of the mutation is inherited. But this study does a lot to advance our understanding of “eufloria,” and one of the possible reasons that cats take such pleasure in certain plants!