When Cats and Crates Clash 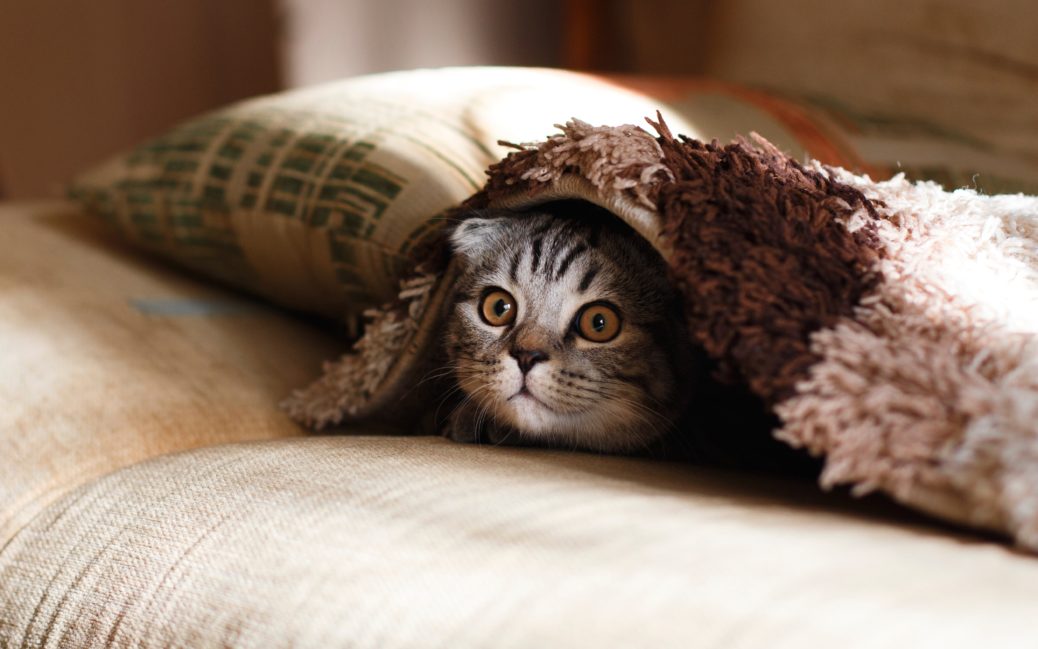 When Cats and Crates Clash

Cat owners Chris and Jess called me in to help them with their beloved 6-year-old cat Minnie. Chris and Jess had adopted Minnie from a foster program when she was a year old. She had been virtually feral, with very little socialization prior to that time. Soon after they adopted her, Chris and Jess realized that vet visits were going to be very difficult due to Minnie’s fear of being scooped, captured, crated, transported, and handled at the veterinary hospital. She had been medicated and wrapped in a towel for one visit but even this was very difficult for the owners and vet staff to implement. By the time I was called in, Minnie was overdue for veterinary care (vaccines, physical exam) and the owners reported that their last attempt to capture her had produced so much distress (running, yowling, and scratching) that they were reluctant to try it again.

In fact, Minnie was not comfortable with touch under most circumstances. Over the five years since she’d been with Jess and Chris, Minnie had learned to tolerate petting on the back and head and would approach her owners to rub on their legs or sit near them on the couch. But she would still dart away when they tried to touch her belly (especially in a “scooping” position) or put her in their lap. No one other than Jess and Chris could pet Minnie at all. During our sessions together, in fact, Minnie spent all of her time hiding under a bed. I knew we would have a long way to go, but we began a treatment program for Minnie designed to teach her to enjoy petting further and to teach her to be crated for transport.

I first instructed Jess and Chris to sit on the floor with Minnie during a calm time (well after I was gone and with no other visitors to cause stress) and to provide a nibble of tuna during or immediately after brief bits of petting, as long as Minnie remained calm and tolerant with no aggression. Minnie was allowed to come and go freely during these sessions but luckily, she often preferred to stay because she loved tuna and never got it outside of these petting sessions! After several weeks, Jess told me that Minnie was allowing petting on her sides and even some lifting from behind and also was moving freely onto Jess’s lap during these training sessions. Jess was overjoyed with the progress but I cautioned her to remember that we were still some time from being able to place Minnie into the crate for vet visits.

After several more months, Minnie was entering the crate freely, eating her meals in the crate, tolerating being picked up, placed onto Jess’s lap, and being led into the crate with the crate door shut behind her. At this point, Jess felt she could wait no longer for Minnie’s next veterinary appointment. I worried that a trip to the vet without first desensitizing Minnie to the crate movement and car ride was risky and may result in some relapse in Minnie’s behavior. I also understood, of course, the need for Minnie to receive regular medical care so we readied Minnie for her first trip back to the doctor! I breathed a big sigh of relief when Jess reported that this trip went very well. Minnie was led into the crate by Jess, ate some tuna while in the car on the way to the vet, and tolerated the veterinary exam with skilled vet staff who used a force-free approach and handled Minnie with much less difficulty than before. In time, Minnie learned to travel in her crate as needed – and her owners even reported some purring coming from inside her crate at home!