Understanding Aggression in Dogs: It’s Complex, but Fear is a Common Cause 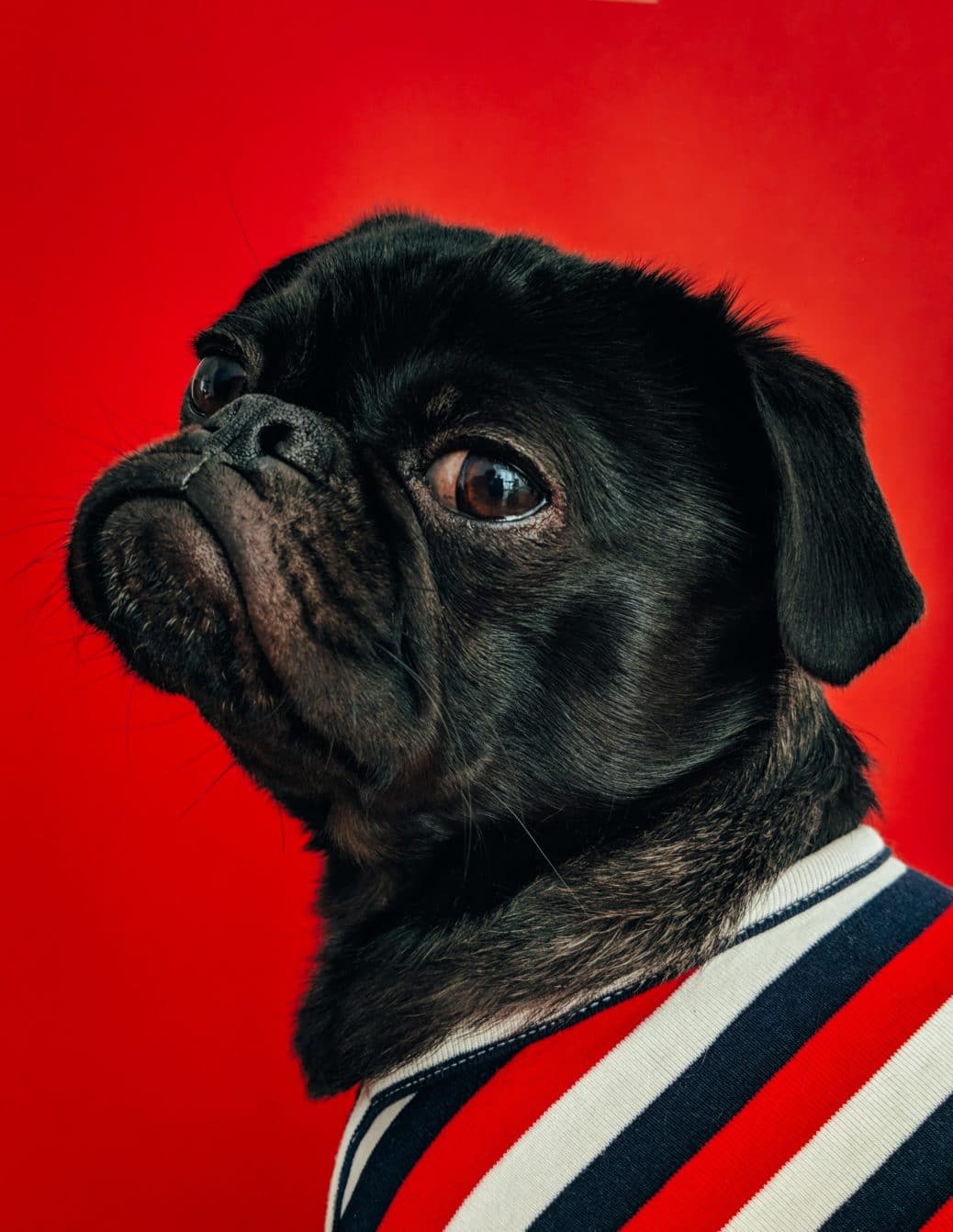 Understanding Aggression in Dogs: It’s Complex, but Fear is a Common Cause

When you can persuade a lot of dog guardians to complete a questionnaire, you can answer some really interesting questions about dog behaviour. Like, what factors are associated with dogs being aggressive towards people?

New research in Scientific Reports looks at just this question. The results come from a large subsample (more than 9,000) of questionnaire results from a total sample of 13,700 dogs. The overall research has already looked at the factors associated with social fear (e.g. of strangers and other dogs) and non-social fear in dogs, both of which I previously reported on. Now, the scientists have turned their attention to aggression.

This page contains affiliate links which means I may earn a commission on qualifying purchases at no cost to you.

For this study, aggression was defined as “frequent growling, snapping and biting or trying to snap or bite.” (This is a narrower definition than used in some other research).

The results show that aggression is most commonly associated with:

The researchers also looked at the effect of breed. As you might expect, Golden Retrievers and Labrador Retrievers were least likely to be aggressive.

It’s important to note that this data is correlational so it does not tell us about the interplay between genetic and environmental factors for different breeds. For example, the researchers note that some breeds may be more likely to be in pain, which can cause aggression. They also suggest that breeders take aggression into account when choosing which dogs to mate. It’s best to pick friendly and non-fearful dogs rather than aggressive or anxious ones.

The finding about small dogs is in line with some other studies, and not with others, so more research is needed. Earlier research has shown that people spend less time training little dogs, so it’s possible that this is a factor in them being more likely to be aggressive.

As for the finding about single dogs, it could be that if someone has an aggressive dog they are less likely to get another dog, but that seems unlikely to be the whole story. Another intriguing idea suggested in the report is that in a home with multiple dogs, the best-behaved dogs are likely to get more attention, and so they may all try to behave better. Of course it could also be something to do with the kind of people who get more than one dog. Again, more research is needed.

This research did not look at training methods, but other research has found a link between aversive training methods and fear and aggression. As well, it’s important to know that any dog can bite, and breed-specific legislation does not protect people (see e.g. Breed Specific Legislation had no effect on dog bites in Odense, Denmark).

Overall these results show that aggression in dogs is a complex issue with multiple causes. The implication for breeders in that temperament should be taken into account when breeding. And for dog guardians, if you’re getting a puppy, ask about (and preferably see) the friendliness of both parents (see: how to choose a puppy). And be sure to socialize your puppy to help them grow up to be sociable and confident.

The link between aggression and fear is not surprising. If your dog is fearful, see eight tips to help a fearful dog feel safe. And it’s always better to seek help sooner rather than later for fear and aggression cases. See my post on how to choose a dog trainer.  As well, here are some tips on how to help a reactive dog.

Zazie Todd, PhD, is the author of Wag: The Science of Making Your Dog Happy, winner of the Maxwell Medallion for best book (behaviour, health or general care) from the Dog Writers Association of America. She is the founder of the popular blog Companion Animal Psychology, and also writes a column for Psychology Today. Todd lives in Maple Ridge, BC, with her husband, one dog, and two cats.