Sudden change in your dog’s behavior? He could be in pain. 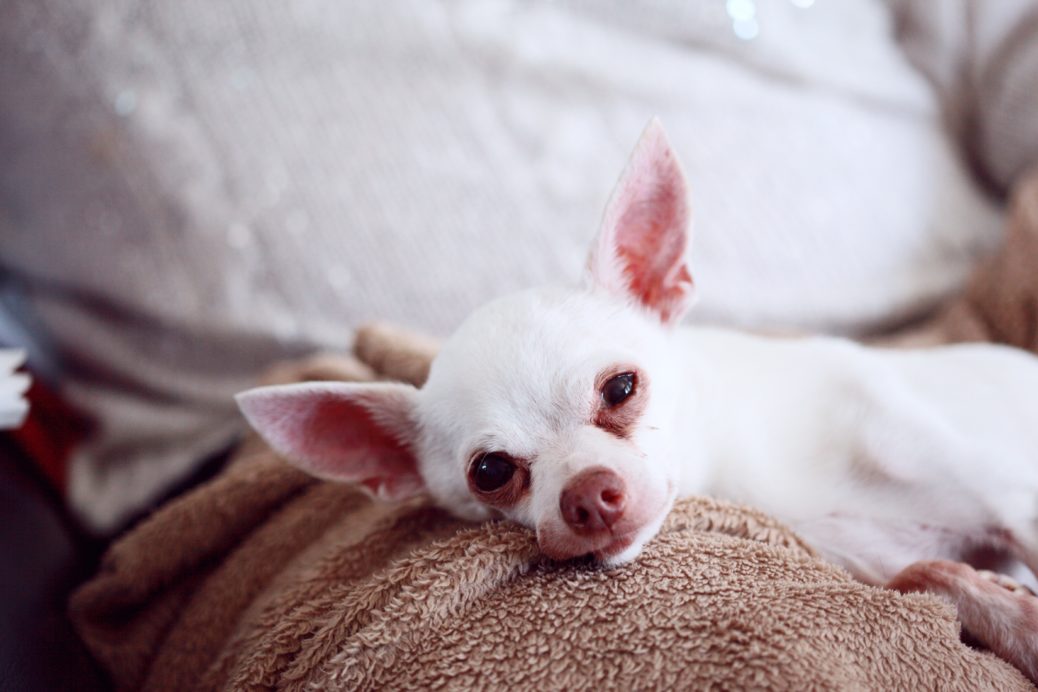 Sudden change in your dog’s behavior? He could be in pain.

In our practice, we are regularly presented with dogs whose behaviors appear to have changed abruptly. Often once we take a deep dive into their histories we uncover signs that the behavior problem was brewing for a while but has just recently reached a boiling point. In other cases, the problems are brand new and significantly different than the dogs’ typical behaviors. Some examples include dogs that previously tolerated interactions with their family members, such as hugging, that are now snapping in response to human displays of affection. Others are dogs that previously appeared to enjoy walks that now hesitate to go outdoors, stop frequently on walks, or even growl or bite when approached with a leash. Many times these dogs are mature adults and have lived with their family for several years. So what’s going on here?

Once dogs are mature (3+ years of age) their personalities generally remain stable. In the absence of any significant traumatic events, a sudden change in behavior is one of the earliest signs that there’s a change in the dog’s physical health. Many of these health issues can be easily identified with a physical examination and some routine diagnostics such as blood and urine testing, while others are more subtle.

In a 2018 paper published in the journal Veterinary Record, veterinary behaviorist Dr. Danny Mills and his colleagues described behavioral indicators of joint and muscle pain that wasn’t otherwise discernible—in other words these dogs weren’t actively limping, favoring a particular limb, or obviously painful. Their report compared behavioral histories of dogs displaying aggression who had a physical condition that causes pain (case dogs) to dogs displaying aggression who had no underlying medical issues (controls). While more studies are needed in this important area, this group’s preliminary findings identified important themes which echo what we see in our behavior practice. For example, compared to the controls, case dogs were more likely to show aggression when approached by humans while lying down or resting and showed reluctance to move or exercise. Case dogs’ owners were also more likely to describe their dog’s personality as “Jeckyll and Hyde” and describe aggressive incidents as unpredictable.

Dogs that are experiencing pain may anticipate interactions with even beloved humans as uncomfortable and painful, and may respond defensively in their efforts to protect themselves. They may be less likely to get up and walk away from unwanted interactions because their painful condition makes moving uncomfortable, and instead rely on other forms of communication such as growling or baring their teeth to say “stop it” or “back off”. Painful conditions can also wax and wane, so what is tolerable one day may be intolerable the next.

If your dog is showing any of these signs, it’s a good idea to take the following steps: