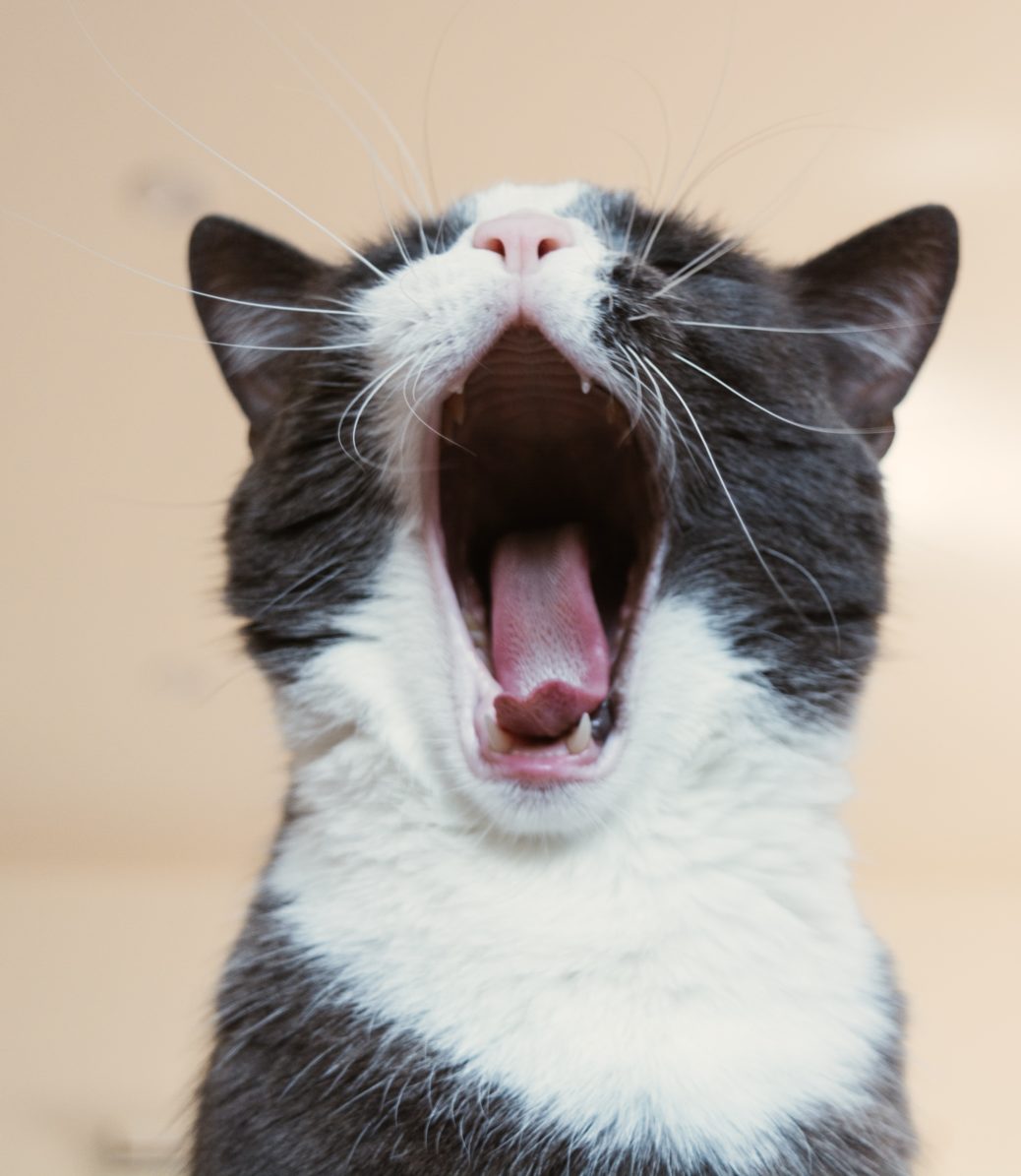 Dreaming About Cats: An Online Survey

A study recently looked at the content of people’s dreams…and whether they included cats! Previous studies found that a lot of dreams about animals are reportedly negative, with people dreaming of being chased or bitten. Previous studies found that 10% of those who dreamed of cats often dreamed of being threatened or annoyed by them, but a larger number had neutral or positive dreams. The purpose of the current study was to look at the effect of currently living with cats on those dreams.

1695 people completed a survey that asked how well individuals remembered their dreams, whether their dreams tended to be positive or negative, and how many of those dreams had cats in them. They were also asked if they currently or previously lived with a cat.

Turns out that 27% of participants in the study had dreams with cats in them, but less frequently on average than people in a previous study reported having dreams about dogs. People who lived with cats presently or in the past were more likely to have cat dreams, and the dreams overall tended to be positive! This was especially true when the participant’s cat slept in their bed, or the cat was indoors only, suggesting an effect of the closeness of the cat-human relationship.

The manuscript is available here.

Cranial volume and palate length of cats, Felis spp., under domestication, hybridization and in wild populations

One key feature of domestication is that domesticated mammals tend to have smaller brains compared to those of their ancestors (other features include floppy ears, white patches, and shorter muzzles).

Studies from the1960s and 1970s found that domesticated cats had smaller brains than wildcat species, but at the time the true ancestral species of domestic cats was unknown, and the methods of measuring brain size were less refined. Researchers wanted to put those previous findings to the test using modern methods of measuring brain size, comparing the brains of the African wildcat (Felis lybica) – the ancestor of all domestic cats, with those of domestic cats and the European wildcat (Felis silvestris), a closely related wildcat species.

Skulls were measured by filling them with glass beads – a straightforward and reliable way to measure endocranial size (basically how big the space in the skull for the brain is) and estimate the size of the brain.

Results supported previous findings that domestic cat brains are the smallest of all, much smaller than those of both the African and European wildcats. There was no effect of being feral on brain size in cats, their brains were identical in size to the brains of non-feral domestic cats, suggesting that there is no “rewilding” of cats who are feral. Although our cats’ brains might have gotten smaller, it may have allowed their bodies to shift their energetic costs to other functions during evolution, such as reproduction or digestion of food. We love ‘em small brains and all!!

You can read the study here.