How will the economic fallout of COVID-19 affect pets? 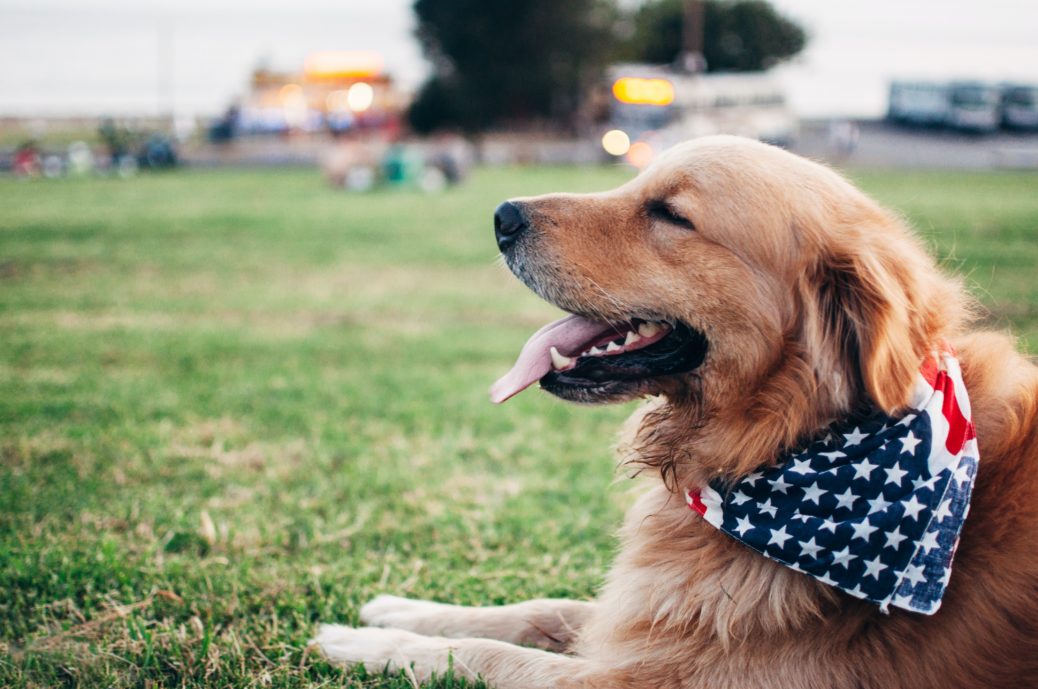 How will the economic fallout of COVID-19 affect pets?

Click Here for Original Post
Recession can increase relinquishment of pets and reduce adoptions. What will the economic effects of COVID-19 be on pets? 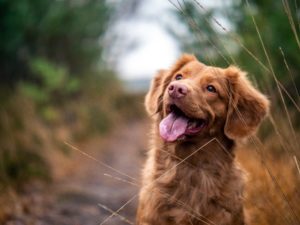 In the news, we’ve seen heartening stories of people choosing to adopt shelter pets at this time. For example, in late March it was reported that adoptions from the BC SPCA were on the rise, and the Washington Post reports that people are fostering dogs, cats, and chickens to cope with social isolation. But COVID-19 has also caused many people to lose their jobs, and today the WTO predicts global trade will fall by 13-32%. What effect will the economic fallout of the pandemic have on pets?

Of course it is hard to predict what will happen, but we do know that economic recession can have an impact on pet relinquishments and adoptions.

The effects of recession on companion animals

Several studies have looked at the effects of the 2008 recession on companion animals. One study looked at the rates of foreclosure in different neighbourhoods in Turlock, California, and compared them to the rates of pet relinquishment (Morris and Steffler, 2011). They took this approach because it looks for an association between confirmed pieces of data, rather than asking people who may not necessarily give an honest answer or whose answer might be recorded as “moving”. A spatial analysis found that in areas that had a higher rate of foreclosures, there were also higher rates of relinquishment. However the researchers were only able to map one specific address that had foreclosed to a specific relinquishment, which suggests that it is economic hardship more generally that is linked to pet relinquishment. The authors concluded that, “in the face of increased foreclosures, less fortunate communities are confronted with yet another burden: pet relinquishment, if not abandonment.”

Another study looked at the statistics for relinquishment and adoption at an animal shelter in Chicago, Illinois, before and during the 2008 recession (Weng and Hart, 2012). Although in some ways the results appear at first contradictory to the Turlock study, they nevertheless show that recession has an effect. One sad finding from this study is that although overall relinquishments did not seem to go up as a result of the recession, relinquishment of senior dogs did. This is likely because the costs of caring for a senior dog are that much greater, due in particular to increased veterinary costs. Another finding was that during the recession, there was a significant reduction in the numbers of people adopting animals from the shelter. This suggests that promoting the adoption of animals may be especially important during a recession.

Another impact of recession might be on the numbers of people willing or able to volunteer their time at animal shelters. In a UK survey of people who work in shelters, rescues, and rehoming centres that happened to take place during a recession, staff mentioned that they thought the recession led to a reduction in volunteers (Stavisky et al 2017). This was attributed to people having to work longer hours to try and make ends meet, or simply not having the time. Since most shelters and rescues rely on volunteers for dog walking, basic animal care tasks, and fund-raising efforts, this can have significant implications. Staff also felt that the recession led to an increase in people relinquishing pets because they couldn’t afford to care for them, or because of more indirect effects such as having to move into rental housing or relationship issues. The authors write that, “The recession has squeezed this sector on all sides, resulting in reduced income from donations and legacies, and simultaneously increased demand from people no longer able to keep their pets, whilst at the same time, volunteering has faltered.”

The economic effects of COVID-19 and pets

The economic effects of COVID-19 are still unfolding and at the moment it is not clear when or how people will be able to move back to a more normal life. One thing that is different about the current situation is the extent of the economic measures taken by governments around the world to help people and businesses who are in financial difficulty. Whether these measures will be enough to prevent the relinquishment of pets due to economic hardship is not yet known.

However, there are clearly some effects on animal shelters and rescues. Important fund-raising events have had to be cancelled, and in many places people can no longer drop off donations or supplies due to physical distancing requirements. Volunteer programs have had to be suspended or severely restricted. Shelters that offer compassionate care have been clearing space so that they will be able to care for the pets of people who are hospitalized due to COVID-19. Some (though not all) are able to continue adoptions at the moment, with special measures in place to ensure physical distancing.

Also as yet unknown is the effects of people spending extra time with their pet, which may lead to an improved human-animal bond, or may lead to frustration and annoyance with behaviour issues. You might like my post on strategies to cope when spending more time with your pet due to COVID-19 and Dr. Christy Hoffman’s guest post on COVID-19s impact on the  human-dog relationship.

One thing we do know. If you’re in a position where you’re able to donate to your local shelter at this time, it will surely be appreciated.

How are you and your pets holding up at the moment?

Zazie Todd, PhD, is the author of Wag: The Science of Making Your Dog Happy

. She is the founder of the popular blog Companion Animal Psychology, where she writes about everything from training methods to the human-canine relationship. She also writes a column for Psychology Today and has received the prestigious Captain Haggerty Award for Best Training Article in 2017. Todd lives in Maple Ridge, BC, with her husband and two cats.