Manners, Cues, Management, and the Language of a Better Relationship with Dogs 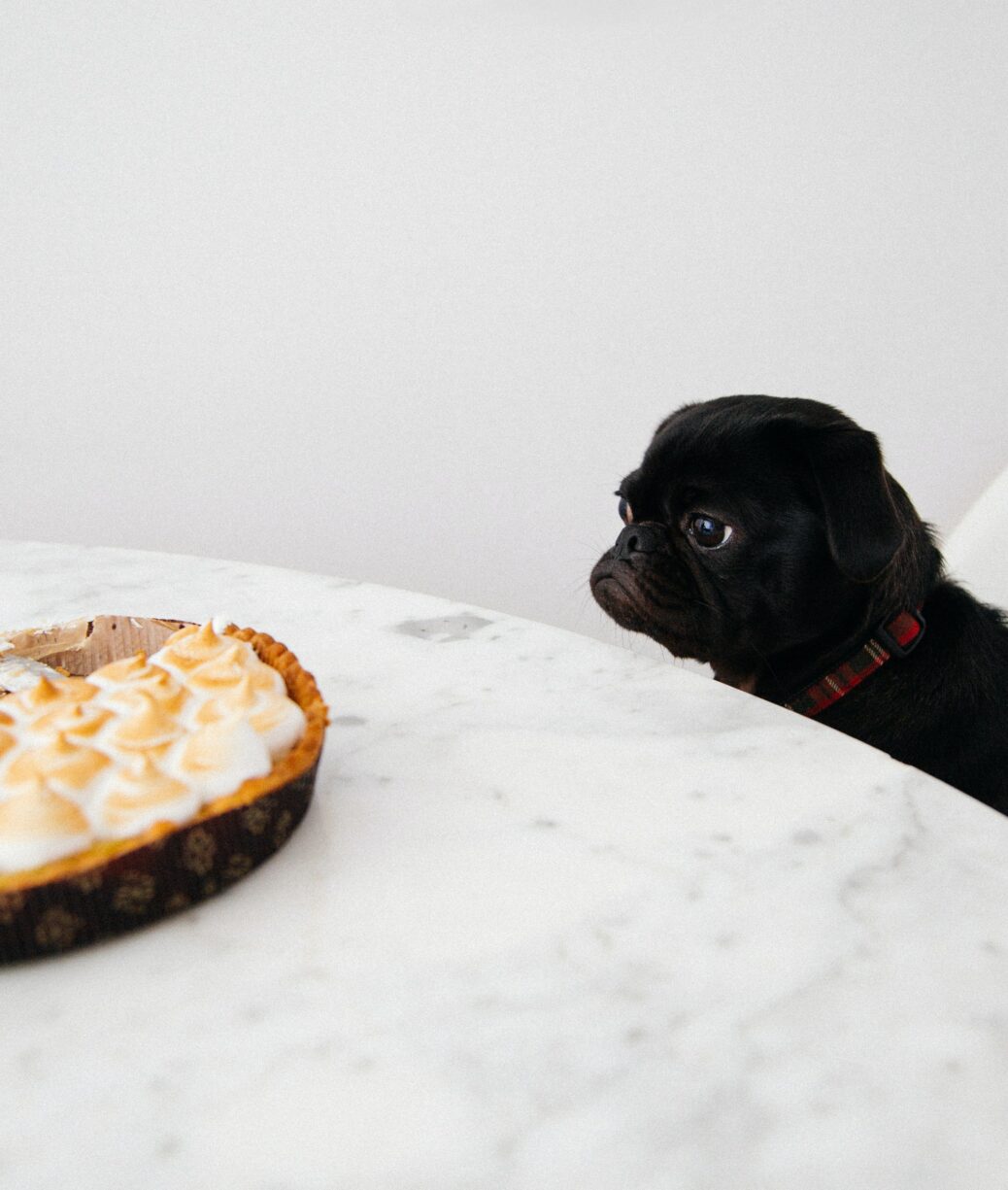 Manners, Cues, Management, and the Language of a Better Relationship with Dogs

Do you ever think about the different ways in which we talk about dogs and dog training—and the extent to which it reflects (or shapes) how we interact with dogs?

Old-fashioned views about dogs can really get in the way of dealing with behaviour issues when they arise. They can also, unfortunately, contribute to creating those behaviour issues in the first place, for example if people use aversive methods which are linked to increased fear, anxiety, stress, and aggression (amongst other issues).

I’ve written before about how we can be led astray if we think of dogs as like wolves, and then compound it by using outdated views of what wolves are. One of the reasons this has been so pervasive is that metaphor is not just a manner of speaking but also a tool of thought.

In this case, the erroneous idea of dogs trying to be like alpha wolves—without even recognizing that an alpha wolf is basically a parent or considering how members of wolf families work together—can lead people to use aversive training methods. Of course, it’s much better to use reward-based training methods.

But that’s not the only way in which talking about dogs ties in with our treatment of them. With the shift to increased use of only reward-based methods, we see more people dropping the word “command” and instead saying “cue.” Another common shift is from “obedience” to “manners”.

So it’s no surprise to see this when thinking about management too. Management involves making changes to the environment to help with behaviour issues. It puts the onus on the person instead of the dog.

A certain reluctance with management?

Don’t leave food on the counter tops for the dog to jump up and get, for example, or close the door to the cupboard where the trash can is with a bungee cord so that your pet can no longer forage in there. (Provide allowable foraging opportunities instead, like snuffle mats, and it becomes fun again).

One situation in which people always seem pleased with a management solution is loose leash walking. When they are used to their dog dragging them from one place to another, it can be a relief to put a no-pull harness on the dog that often solves the problem right there. Of course, you can also choose to train, instead of or as well as using the harness, and that’s a good idea, but it’s common for the harness to make a big difference.

I think putting a harness on feels like an easier thing to do than remembering to tidy food away into the fridge immediately. After all you have to attach yourself to your dog somehow for most walks, and putting a harness on is not that much more effort than clipping a leash to a collar.

On the other hand, you’d rather be able to leave the food out, go away and do a few things, then come back and put it away. But that’s asking a lot of a dog, to spend those minutes smelling and eyeing the food and drooling away but not eating it. I’m not saying you can’t train them not to go for it, but you might as well just put the food safely in the fridge.

Where does it come from, this reluctance to embrace management? I think it’s not just a question of who is putting in the effort—after all, training a dog is effort too, sometimes a lot of it, especially if you are not-so-good-yet in the skills department which, inevitably, is common for a novice. To train well, you have to pay attention to timing and technique and motivation and so on. This can give you the fun of learning a new skill but is also effort that not everyone appreciates.

I think the reluctance to use management also relates to those outdated cultural ideas of dogs being supposedly eager to please and us as supposedly being the boss.

Instead, thinking of management requires a cultural shift in which we are accepting the dog’s natural behaviour as, well, normal, and not necessarily something that needs to be changed.  We’re also recognizing our own role in the human-dog relationship as one that involves teaching, caring, nurturing, recognizing the dog’s needs and providing for them.

It’s an important shift because giving dogs opportunities to engage in normal behaviours is a central part of good animal welfare.

It’s also an important shift because it helps us to see dogs as they really are. Dogs aren’t obedience robots who must follow our every command out of respect for their leader. Dogs are living, breathing creatures, with needs of their own, individual personalities and quirks, and hearts full of love for their family members.

Maybe speaking of manners and cues and teaching instead of respect and commands and obedience is just a linguistic shift. But maybe it’s also creating a world in which we let dogs be dogs, and care about their happiness.